After the Tamil industry’s obsession has moved to horror movies, most of us in Chennai are now in search of locations that have a haunted past in the city. The top of the list is, of course, De-Monte Colony, but this was razed to the ground recently as part of a redevelopment plan. Nevertheless, there are many places in Chennai having a haunted past!

Call it whether ghost-ridden road or haunted lane, This spooky road has everything true in context. Located in Chennai, Many suicides took place in this lane and this is why Blue Cross Road is considered one of the most haunted lanes in India.

The dense growth of trees in the area creates a dark effect even during daytime. Many road users claim to have seen white figures on this road! Though we couldn’t spot any. 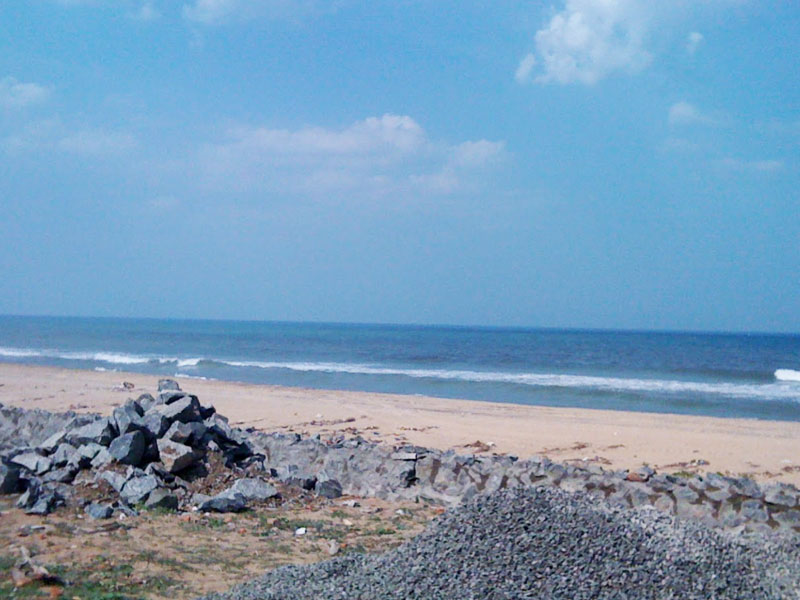 Located off the ECR scenic stretch, Karikattu kuppam witnessed many deaths when the tsunami hit this small fishing hamlet in 2004.. Untimely deaths lead to a lot of unsatisfied souls. It is even believed that many accidents on ECR are caused by these ghosts! Untimely deaths give rise to an unsatisfied soul and they wander surprisingly at their death venue. Narrated by locals, spirits of an old man a child that drowned in the tsunami can be seen here. The place remains largely deserted and this causes an uneasy calm when you get there. We found an abandoned temple in the area which only made the place scarier.

A busy road by day has a tale associated with it during the night time. Many pedestrians have reported getting pushed out from the sidewalk at night. So use this road in the night at your own risk. 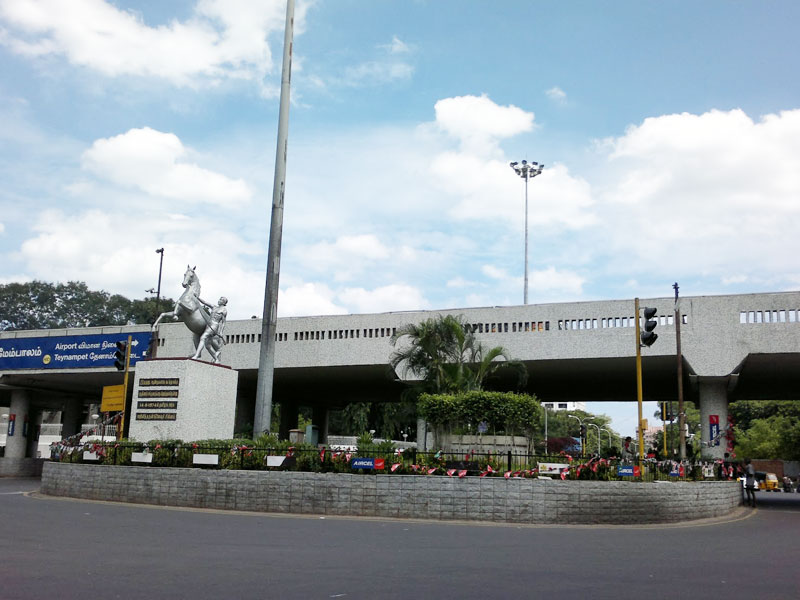 There has had many instances of suicide in the empty derelict building overlooking Anna flyover, that has turned it into one of the most haunted flyovers in India. This place, being in the list of haunted places in Chennai has seen many paranormal happenings during night and afternoon sometimes. Ghost-sight and Strange noises can be felt here during night hours. 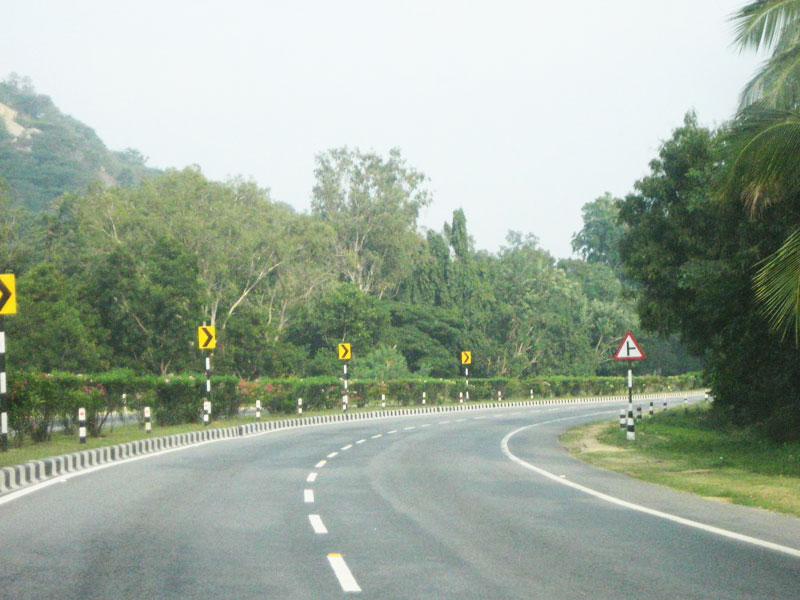 ECR which is considered a scenic road has many associated stories attached to it. Many accidents on this road, have led to craving spirits locals believe. Next time on this road. Drive carefully. 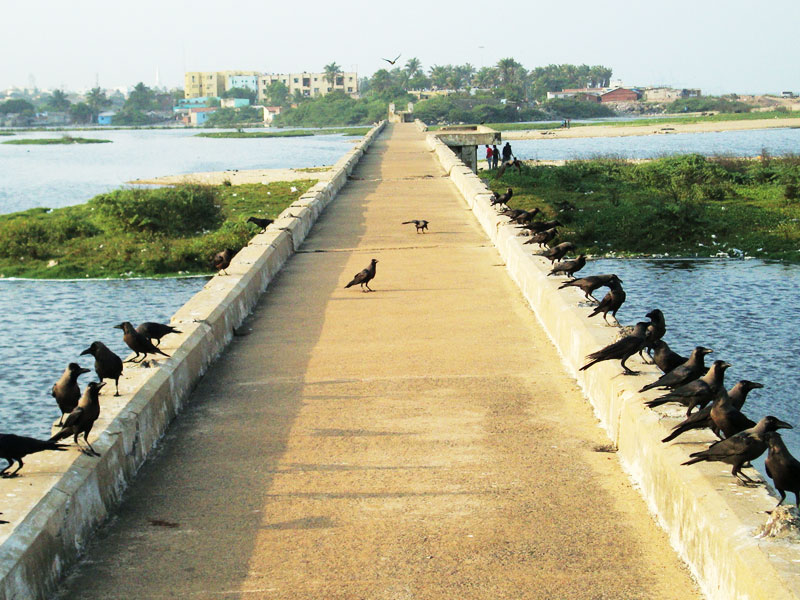 This bridge over Adyar river is considered haunted not only due to paranormal activity but also due to the deserted outlook that adds extra spookiness to this place. During the daytime, It is a famous film shooting spot but In the night, supernatural forces to start their wake up the walk. Paranormal activities take place in a series here.

Sorry, they just razed it to the ground! But can anybody raze the ghosts? 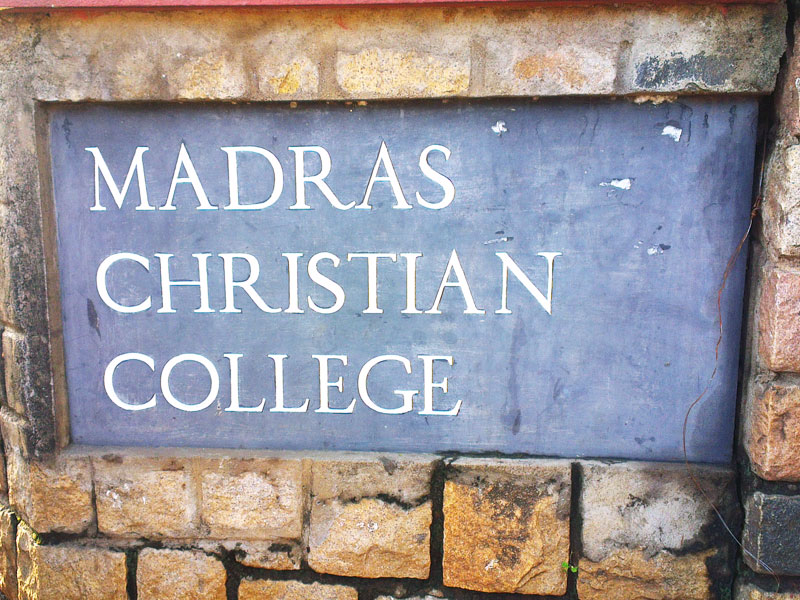 If you turn the pages of history, You find suicides has a large share of betrayal, one-sided love, and failed Romance. The story behind this haunted college is themed on a one-sided love. A student committed suicide in one dormitory of Herber’s hall after being heartbroken.

Since then, neighbor residents experience many unnatural happenings out there. Activities like pushing down utensils, tabs turn open and breaking of windows happen as to show his presence.

Located at 15 km from the Chennai International Airport, This place is considered most haunted place in Chennai, this house on Dr. Ambedkar road has been vacant for 10 years after the death of owner’s daughter. After her death, she haunted this place totally. Two people who later borrowed this house for investigation were said to be possessed by her evil spirit.

People living nearby claim to hear sobs of a girl after midnight and gates open itself when someone passes the house like if it is an invite to come in. One can guess the reality of this place haunted is, even Google list this place “haunted” on its Map.

What do Chennai Cryptocurrency Users feel about the possible Crypto Ban?

Will the anticipated ban on Cryptocurrency demotivate Chennai crypto enthusiasts? It looks like it is a Yes, and a No. Chennai ranks one among the...