The area of Greater Chennai Corporation represents about 426 sq.km of area split across 200 wards. Every Ward will finally elect a Councillor. Since, the direct election to the Mayor of Chennai has been scrapped by the Tamil Nadu Government, these elected councillors will in-turn elect their Mayor.

Chennai has not had a mayor since, August 2015, which is about 3.5 years. Saidai Sa. Duraisamy was the last elected Mayor of Chennai and he held the office from 2011 t0 2016 August.

The Presence of an elected leader will bring in the much needed citizen oversight in the Municipal Body.

This section gives you details about:

are some of the questions answered in this Special Coverage. 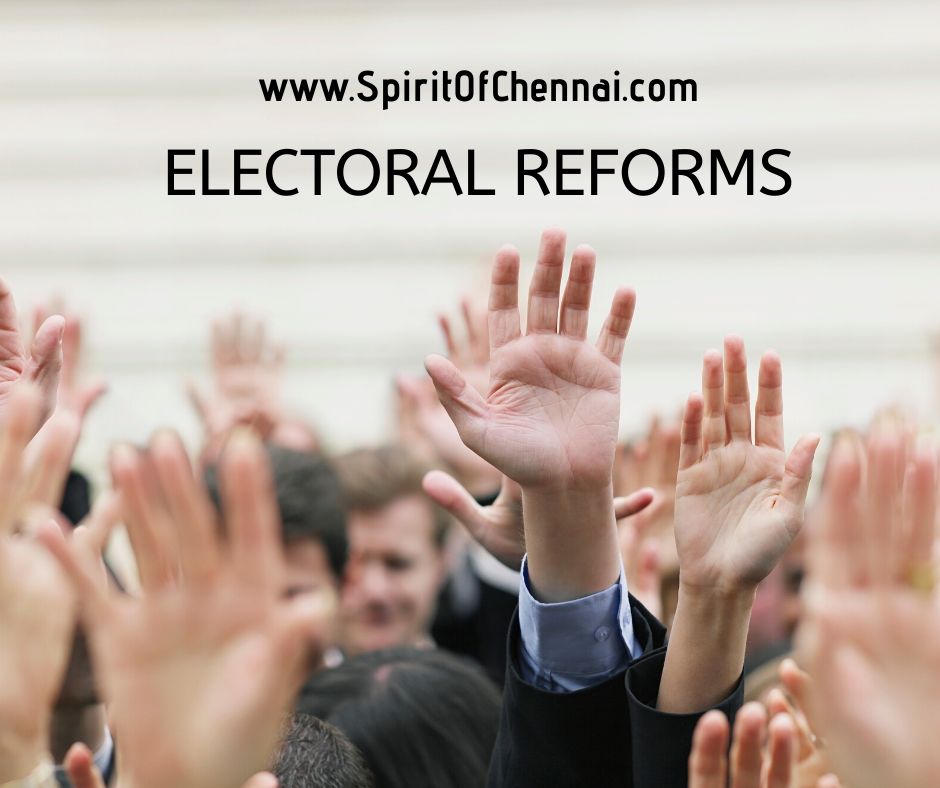 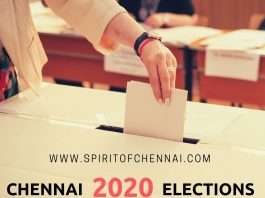 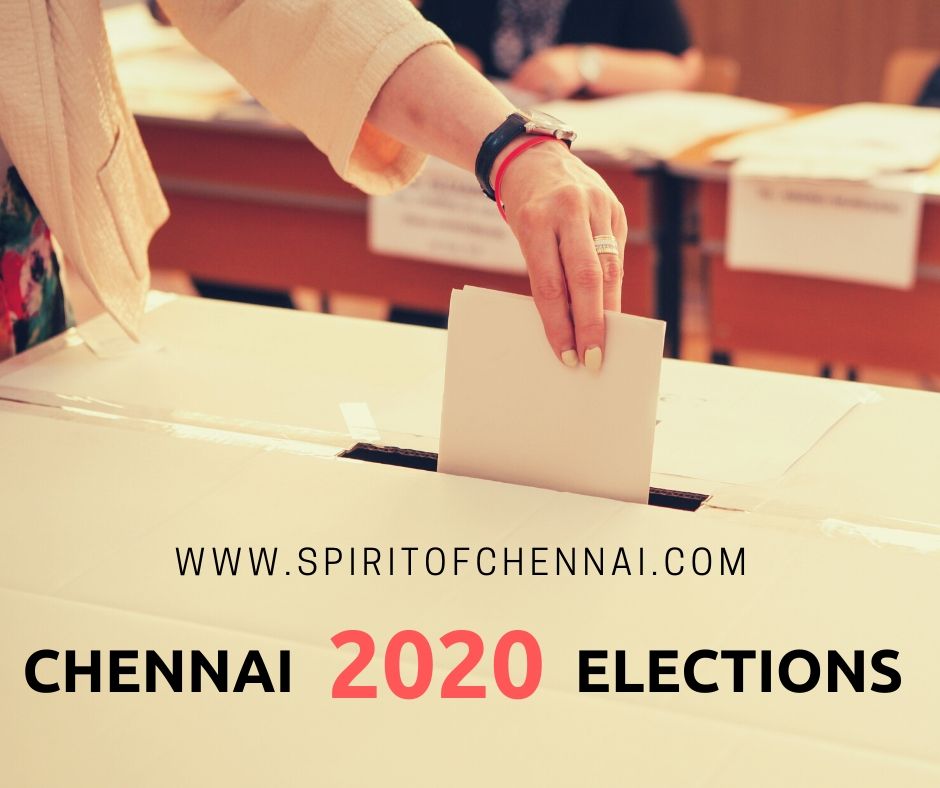